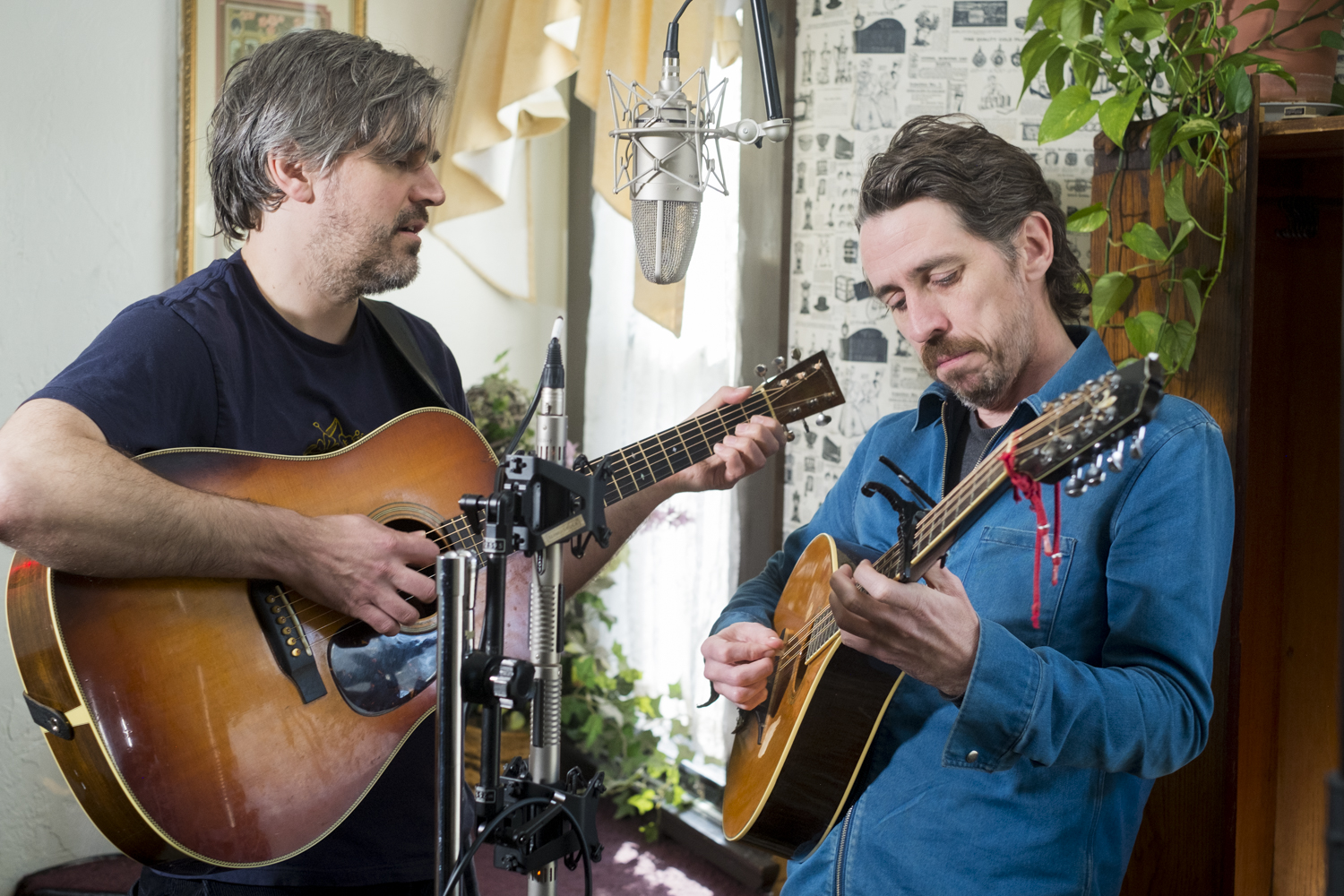 Jefferson and Eamon have been performing together for some years now having first met at Irish Sessions in New York City. They shared an interest in collecting, arranging and performing songs from Irish, American, Scottish and English traditions. AS they began to collaborate -first in larger ensembles – but most enduringly as a duo – they also recognized an affinity for other more contemporary idioms. Whatever the source – songs of the Irish travelers, Arkansas spirituals, or their compositions – their arrangements feature the same carefully wrought interplay of voices and strings.